President Barack Obama’s announcement that the United States plans to establish diplomatic relations and expand trade and travel with Cuba is a positive step for both nations.

By ending more than a half century of trade restrictions, the move will provide America with new market opportunities less than 100 miles offshore. But just as importantly, normal relations will be an important first step toward a better life for the Cuban people.

And the timing could not be better. Cuban citizens have welcomed the news, and they indicate a clear eagerness to participate in a new economic era.

In some respects, they are well equipped for this new challenge, possessing an enterprising nature sharpened by decades of making do with the resources at hand. The 1950s-era automobiles that famously cruise the streets of Havana 60 or more years after their manufacture provide clear evidence of the personal resourcefulness and tenacity of the Cuban people.

But further afield, out in the countryside, such ingenuity has its limits when it comes to agricultural productivity. While a renewed relationship between the United States and Cuba enlivens the imagination on a wide range of fronts, perhaps none is as exciting as the opportunity to work with a new generation of Cuban farmers to invigorate their nation’s agricultural sector and improve rural livelihoods.

Agriculture, in fact, plays an outsize role on the island. About one-third of the land in Cuba is arable — and 20 percent of the labor force is employed in agriculture — a rate 10 times that of the United States. As such, the Cuban agricultural sector is an outstanding place for bringing Cuba further into the world economic community, and for driving improvements that will generate real benefits for its citizens in terms of nutrition, income and a more stable and prosperous nation.

Partnerships and relationships will be key to creating the sustainable agricultural solutions that will be critical to long-term growth on the island. Fortunately, there are a number of U.S. organizations and firms that can cultivate and encourage these partnerships by establishing the connections between governments, farmers and businesses that will open the flow of the technology and expertise necessary to improve Cuban agricultural production.

Integrating the connections, these U.S. entities can create a collaborative environment in which farmers, smallholders, cooperatives and other enterprises can obtain the technical assistance, financing, management guidance, equipment and input supplies they need to boost production and income, increase operating efficiency and develop new markets.

And the benefit is far from one-sided. By helping to expand the potential of Cuban agriculture through public-private partnerships, these organizations also will be helping to develop a vibrant commercial environment between Cuba and the U.S.

During the time I had the honor to serve as our nation’s secretary of agriculture under President Ronald Reagan — and in my work in the years since— as a former farmer, I have been firm in my belief that establishing agricultural ties with other countries provides one of the best avenues for reaching out to the people of other nations to prove our friendship, and to further our mutual economic cooperation.

Now that time has come for the United States and Cuba to establish these ties, governments, farmers, and U.S. firms and organizations should seize the opportunity to work together for the good of both nations.

John Block served as secretary of the Agriculture Department from 1977 to 1981 under President Ronald Reagan. He currently serves as senior policy advisor at Olsson Frank Weeda and is a board member of Cultivating New Frontiers in Agriculture. 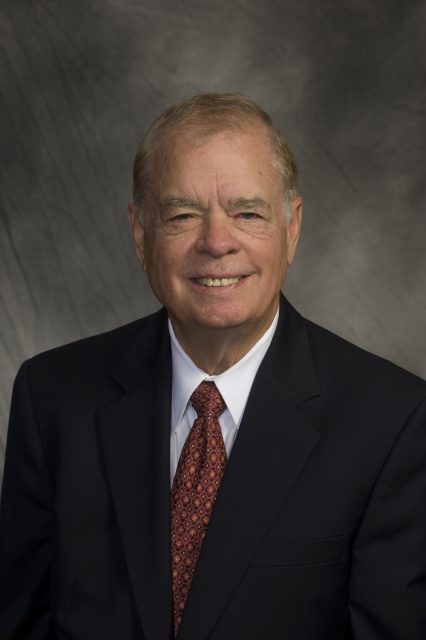