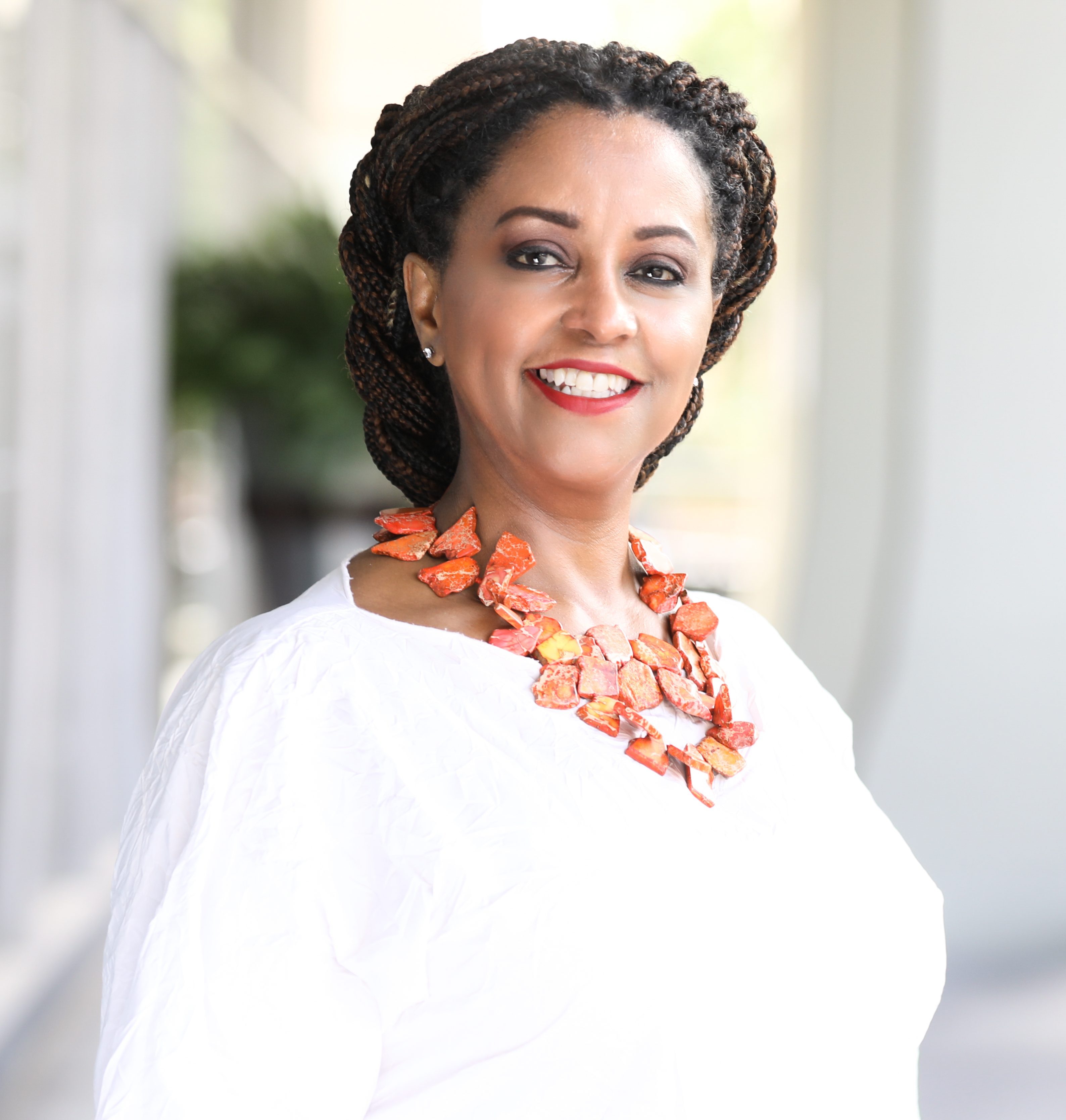 WASHINGTON, D.C. — CNFA, Cultivating New Frontiers in Agriculture, an international agricultural development organization, announced that Eleni Gabre-Madhin, PhD, has been appointed to the CNFA Board of Directors.

Gabre-Madhin is founder and chief executive of blueMoon, Ethiopia’s first youth agribusiness/agritech incubator and seed investor. She also founded and served as CEO of the Ethiopia Commodity Exchange from 2008 to 2012, and was the creator of eleni LLC, which designs, builds and supports the operations of commodity exchange systems in frontier markets.

“Eleni brings to the CNFA Board an extremely valuable body of expertise,” said CNFA Chair of the Board Elin D. Miller. “She is one of the world’s most influential voices across a range of disciplines that are critical to CNFA’s approach to successful international development—including agricultural economics, agribusiness incubation, food policy and agricultural commodity market systems. She will also strengthen the Board by bringing an important African perspective into our decision-making and oversight. I am confident that she will prove to be an invaluable member of the CNFA Board.”

In addition to her work in Ethiopia, Gabre-Madhin has served in roles at the World Bank, the International Food Policy Research Institute in Washington, D.C., and the United Nations Conference on Trade and Development in Geneva. She also has been recognized as one of Devex’s Top 5 Women Global Women of Impact on Development, was awarded the 2012 Yara Prize for Agricultural Transformation in Africa and was included among Newsweek 125 Global Women of Impact in 2013.

“Eleni recognized early in her career that food security is heavily reliant on properly functioning agricultural markets,” said CNFA President & Chief Executive Officer Sylvain Roy. “She has worked from the very beginning to ensure that all the critical parts of successful market systems—such as credit access, information, transportation, and other resources—are put in place and implemented where they are most needed. Her background is a perfect fit with CNFA’s market-driven approach to international development.”

“I have long admired CNFA’s impressive history of market-based development on the African Continent, as well in other regions of the world,” said Gabre-Madhin. “I now look forward to working with the CNFA Board of Directors to build on that record, and to work toward even greater successes in improving the economic and social well-being of the world’s farmers.”

Gabre-Madhin holds a PhD in applied economics from Stanford University, a Master of Science in Agricultural Economics from Michigan State University, and a Bachelor of Arts in economics from Cornell University. A founding member and board director of the Ethiopian Academy of Sciences, she also serves on the board of the ONE Africa Policy Advisory Board and is a member of the Africa 2.0 Advisory Group. She previously served as a member of the Stiglitz Task Force on Africa, and of the Government of Sweden’s Expert Group on Development.

CNFA: Cultivating New Frontiers in Agriculture is an international agricultural development organization that specializes in the design and implementation of sustainable, enterprise-based agricultural initiatives. We work with businesses, foundations, governments, and communities to build customized local and global partnerships that meet the world’s growing demand for food. Since our inception in 1985, we have designed and implemented enterprise-based, agricultural development initiatives to facilitate market access, enhance agribusiness competitiveness, increase productivity, and improve access to inputs and financing in 45 countries around the world.