“Alan is a seasoned and trusted leader who consistently delivers results. His in-depth knowledge of our industry coupled with his past field work and private sector experience makes him uniquely qualified to drive strategic growth and accountability within CNFA with a focus on operational excellence,” said CNFA President and CEO Sylvain Roy.  “I am confident that Alan will continue to work relentlessly to build bridges between our various departments and partners to meet our organization’s objectives.”

Pieper joined CNFA in March 2013 as the Executive Vice President of the Operations & Compliance (O&C) Department.  Under his leadership, the O&C Department has almost tripled in size.  Major initiatives under Pieper’s guidance include developing cash management and financial analysis tools to drive the company’s monthly, annual and strategic planning cycles. During Pieper’s tenure, CNFA’s project portfolio has grown more than 50% while annual revenues have more than doubled.

Prior to joining CNFA, Pieper spent more than 10 years in the field serving as a Chief of Party in Kosovo and the West Bank/Gaza.  Major accomplishments in these roles include managing the start-up and serving as CEO of the American Bank of Kosovo, which was taken private through its sale to Raiffeissen Bank in Vienna, Austria.  Under his leadership in the West Bank/Gaza, Khaizaran Herb Farm was created as one of the most successful cost-share investments and financed jointly by Palestinian farmers and the United States Agency for International Development (USAID). Prior to his work in international development, Pieper served at the Farm Credit Bank of St. Louis.

Pieper is a Certified Public Accountant and holds a Master of Business Administration in Finance from Washington University. 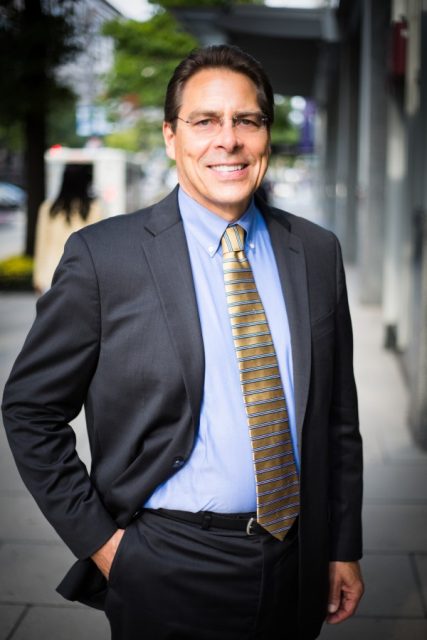