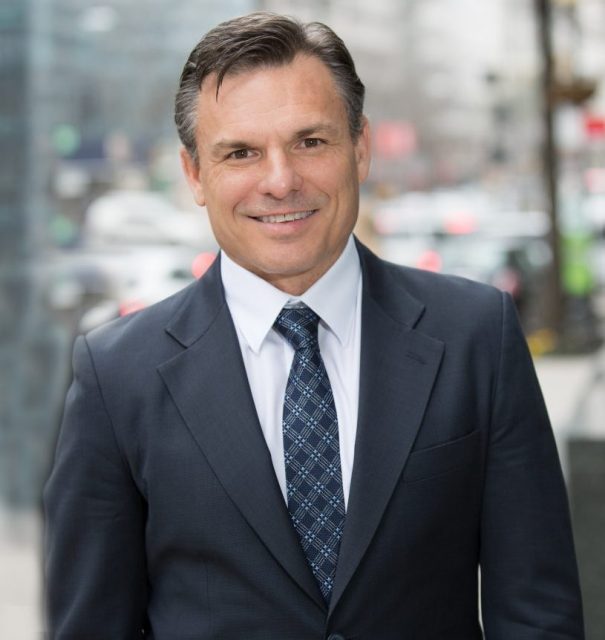 In his role as Vice President of Business Development, Mr. Keturakis will lead CNFA’s new business process, including identification of upcoming opportunities, development of strategic partnerships, technical writing and management of multiple proposal teams. He also will contribute to the design of CNFA’s private-sector-driven programs.

“Ed’s diverse background in agriculture, agribusiness, international development and project management make him uniquely qualified to drive our new business development efforts,” said CNFA President and CEO Sylvain Roy. “Having worked on a farm and served in the Peace Corps, Ed also brings with him a ground-level understanding of the inner workings of agriculture in addition to his senior management and financial expertise. CNFA looks forward to working with Ed to pursue new programs and initiatives to further our mission.”

Prior to joining CNFA, Mr. Keturakis served as a Senior Agribusiness Specialist within the Global Practice for Trade & Competitiveness at the International Finance Corporation (IFC), part of the World Bank Group. In that role, he worked with Ministries of Agriculture and Commerce in more than 20 Asian and African countries to help implement agricultural regulatory reforms, including the reform of regulations governing the poultry and dairy sub-sectors in Ethiopia, Tanzania and Nigeria. Before that, he also served for several years on the business development staff of Abt Associates.

In other roles throughout his career, Mr. Keturakis has managed USAID-funded projects, advised agribusiness development programs throughout Africa and Asia, and served as a co-owner of a small processed food export and marketing company.

Mr. Keturakis began his career as an agro-forestry volunteer with the U.S. Peace Corps in Niger. He holds a B.A. in biology from Benedictine College, an M.Sc in Biology from Truman State University, and an M.Sc. in Food Processing Engineering from ENSIA-SIARC (Ecole National Supérieur des Industries Agricoles et Alimentaires; Section Industries Agroalimentaires Régions Chaudes) in France.