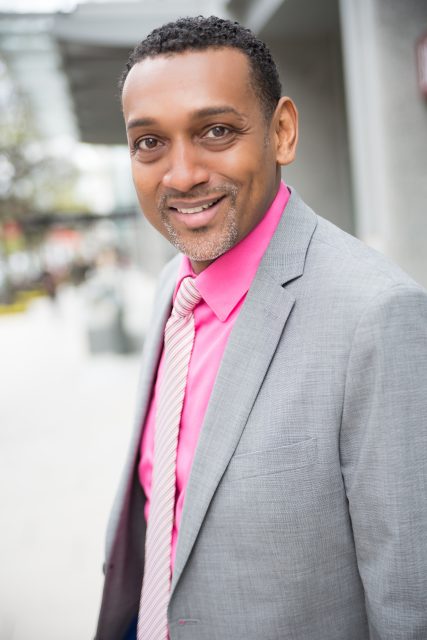 In this role, Butler-Sims will partner with the organization’s leadership team and key stakeholders to develop and advance a values-driven workplace culture, address current talent requirements and forecast future talent needs.

“CNFA’s staff is our main asset in serving thousands of farmers and agribusiness entrepreneurs around the world,” said CNFA President and Chief Executive Officer Sylvain Roy. “Tony’s appointment to this important position is another example of CNFA’s commitment to empowering its people so they can implement our projects in ways that generate effective results in project implementation.”

“Tony will play a key role in CNFA’s efforts to attract, recruit and retain top agricultural experts and project managers to fill our growing requirements as we expand our mission around the world,” Roy said. “I am confident he will continue to provide the kind of sophisticated human resources leadership and oversight we have come to expect from him during his tenure at CNFA.”

Prior to joining CNFA, Butler-Sims served as Director of Human Resources and Administration for Cardno Emerging Markets, where he was responsible for Europe, the Middle East, Africa and the Americas. Before that, he also served as Director of Labor and Employee Relations at MVM Inc., a federal government contractor in Northern Virginia; and as Assistant Director of Human Resources at the American Federation of State, County and Municipal Employees in Washington, D.C.

A veteran of the U.S. Army, Butler-Sims holds a Masters of Business Administration from the George Washington University in Washington, D.C., a Bachelors of Science from Central Texas College, and the designation of Senior Certified Professional from the Society of Human Resource Management.