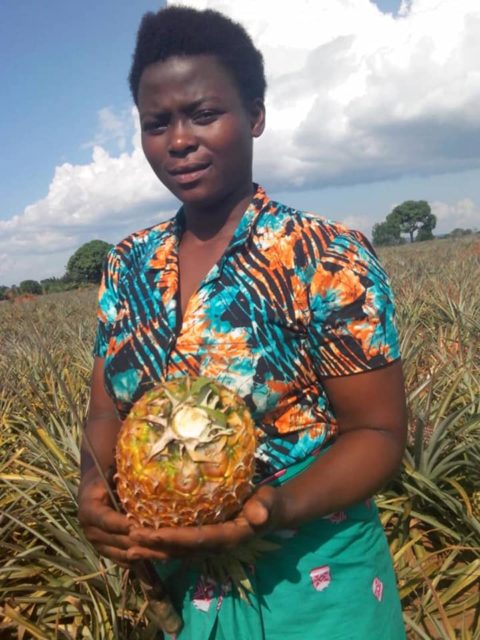 This article was originally published by Agrilinks on March 23, 2022.

“Growing up, I was made to believe that girls were only meant to get married and after look after their spouse,” says Josiane Musabyimana, a mother of two and a resident of Mugesera sector in Ngoma district, Rwanda.

It is this mentality that continued to work against Musabyimana most of her adult life. Faced with limited choices and resources, Musabyimana opted to raise just enough to feed her family, but always dreamed of doing more. In 2019, Musabyimana enrolled in a solidarity group of 19 members from her locality, which was facilitated by the USAID-funded Feed the Future Rwanda Hinga Weze activity. Solidarity groups are made up of 10-15 members whose aim is to engage in income-generating activities and to save for a purpose.