From Burkina Faso to Georgia: How Rural Farmers can Benefit from Urbanisation

Sheryl Cowan, Vice President of Programs at Cultivating New Frontiers in Agriculture (CNFA), discusses how opening up access to new urban markets alongside tools and technologies, can empower small-scale farmers to move from low-productivity, subsistence farming to profitable, farming that contributes to higher incomes and better livelihoods. 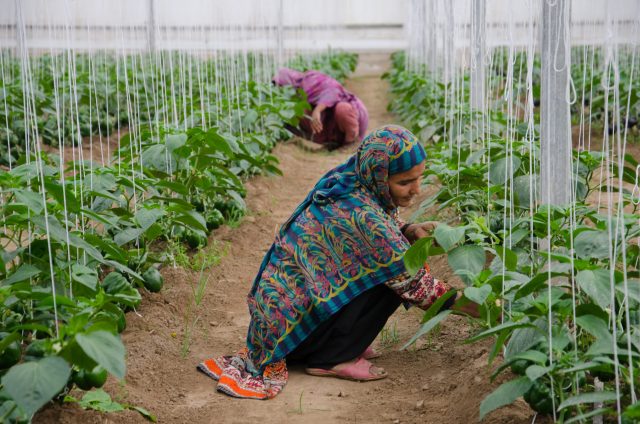 African migration from rural to urban areas has been occurring steadily for decades. According to statistics from the United Nations, Africa’s urban population has grown from about 27 per cent of the continent’s population in 1950 to 40 per cent in 2015, and is forecast to grow to 60 per cent by 2050. Similar patterns are playing out in other areas across the developing world. Read more