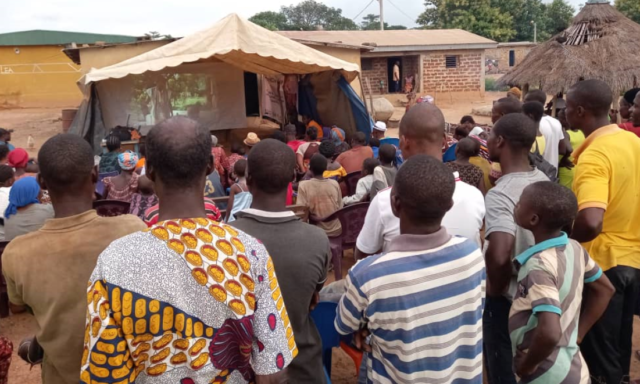 Married with five children, Irié Lou Tinan Rosalie lives in Gouenfla, a village within the Zuenoula department in the western part of central Côte d’Ivoire. Like most women in her village, she works with her husband to maintain and harvest the family’s four-hectare cashew plantation, even though she was never formally trained. Cashew production is an important industry in Côte d’Ivoire, which holds nearly 25 per cent of the world’s cashew nut market.