Opinion: How agriculture projects will help the Northern Triangle 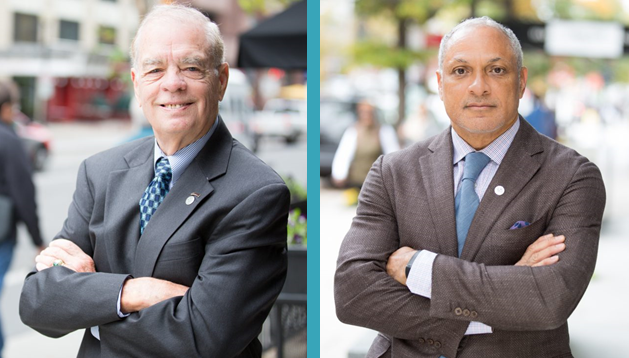 This op-ed by former Secretaries of USDA and current CNFA Board of Directors, John R. Block and A. Michael Espy was originally published by Devex on August 10, 2021.

Recent efforts by the United States aimed at tackling the root causes of migration from the Northern Triangle have heartened many in the development community who have long sought to address those causes at their source.

People fleeing the region — many driven by food insecurity and crop failure due to years of devastating drought — often endure pain, suffering, and victimization while trying to reach the U.S. border.