By Sylvain Roy, President & CEO of CNFA. Originally published in Agri-Pulse on March 6, 2018.

International development efforts designed to drive economic growth through agriculture generate a wide range of benefits for populations in less developed areas of the world.

These projects have transformed local economies in some of the world’s poorest regions—reducing hunger, increasing food security, creating jobs and laying the groundwork for a better future for millions of people.

It’s no secret that economic stability is a prerequisite for stable nations, as people who see a positive future ahead are far less inclined to be attracted by extremist ideologies. Read more 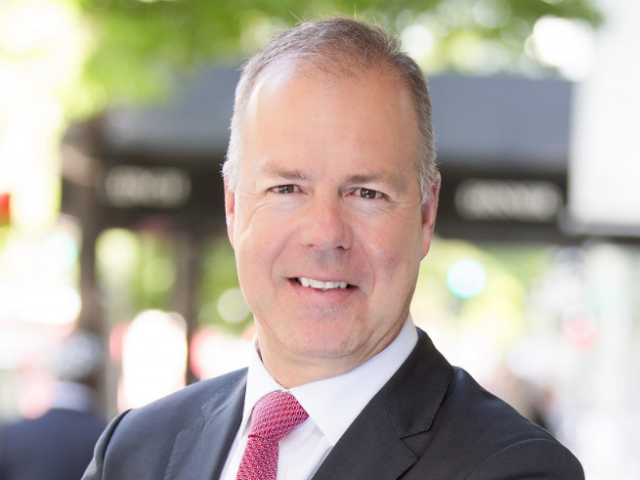