Using Digital Technologies to Transform the Livestock Industry in Pakistan 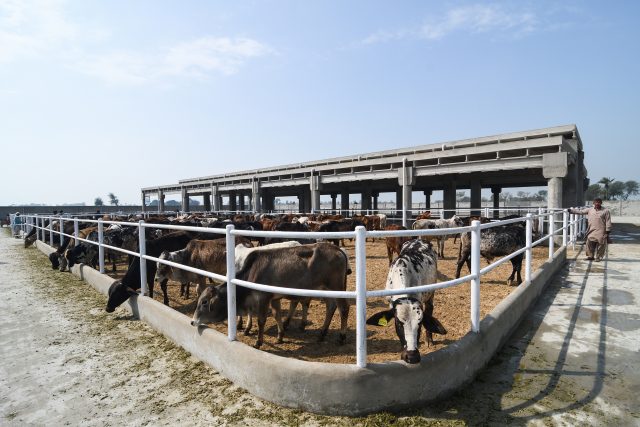 This post was written by Sheryl Cowan, CNFA Vice President, Programs and Nega Berecha, Director, Programs at Cultivating New Frontiers in Agriculture (CNFA), and was originally published on Agrilinks on December 20, 2019.

Pakistan’s major natural resources of arable land and water have enabled agriculture to become the mainstay of the country’s economy. Livestock production, a subsector of agriculture, plays an especially important role in accounting for over 50 percent of the country’s agriculture sector. Read more