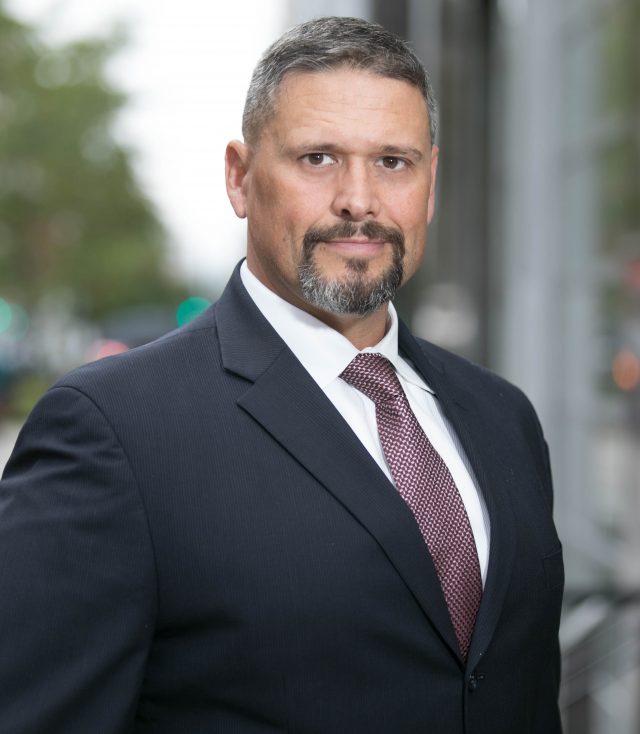 Major Bowen leads the development, implementation, and monitoring of an effective strategy to mitigate risk, maintain continuity of operations, and provide for the safety and security of all employees at CNFA.

Prior to joining CNFA, he worked as a Lead Operations Officer with the Department of State and focused on counter-violent extremism, political violence, and conflict mitigation in Sub-Sahara Africa. He also worked for RTI International, where he was a Senior Governance Specialist, and served in positions as a Regional Team Leader and Regional Operations Officer on a USAID project in Iraq.

Major retired from the U.S. Army at the rank of Lieutenant Colonel after more than 30 years of active and reserve service. His awards include two Superior Honor Awards and two Meritorious Honor Awards from the Department of State, as well as the Combat Infantryman Badge, Combat Action Badge, the Ranger Tab, Senior Parachutists Badge, two Bronze Stars, and numerous individual achievement and campaign medals.

Major holds a Master of Public Administration from North Carolina State University, a graduate certificate from the Naval Post-Graduate School in Security, Stability, and Development in Complex Operations, and a Bachelor of Science in Criminal Justice from Appalachian State University.