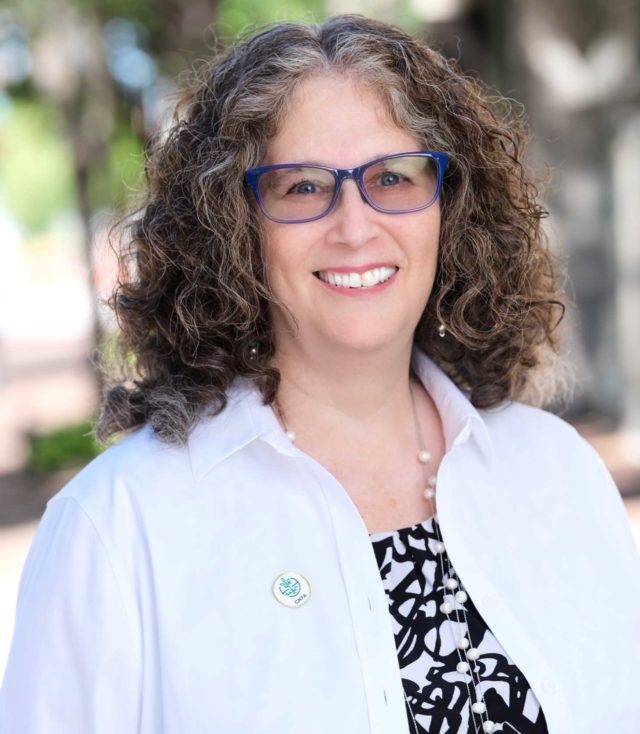 Martha Saldinger has more than 35 years of experience in international development and humanitarian assistance. As technical director and lead writer, she develops programs and proposals focusing on agricultural market systems development.

Throughout her career, Saldinger has designed, implemented and overseen programs spanning multiple sectors, including agriculture, education, vocational training, child labor prevention, finance, health and countering human trafficking, with an emphasis on the inclusion of historically marginalized populations. She has worked with international development and refugee agencies and played leading roles in the development of over $200 million in programs from donors, including USAID, the U.S. Department of Labor, the U.S. Department of State, the United Nations, the U.K. Department for International Development (now the Foreign, Commonwealth and Development Office) and various foundations.

Before joining CNFA, Saldinger was the technical director of the Human Rights, Education and Empowerment group at Winrock International, where she led the development of new programming and contributed to ongoing initiatives. She was also the regional director of the 13-country USAID Africa Education Initiative Ambassadors’ Girls’ Scholarship Program in Southern Africa, the American Refugee Committee’s first country director in Sierra Leone developing programs for returning refugees and internally displaced populations and the International Rescue Committee’s country director in Côte d’Ivoire working with Liberian refugees.

Saldinger launched her career as an agriculture extension volunteer with the Peace Corps in Sierra Leone, working with smallholder farmers to cultivate rice on inland valley swamps. Since then, her work has taken her to more than 33 countries. She holds a Bachelor of Arts in Economics from the University of Massachusetts, Amherst, and speaks proficient French and fluent Sierra Leonean Krio.