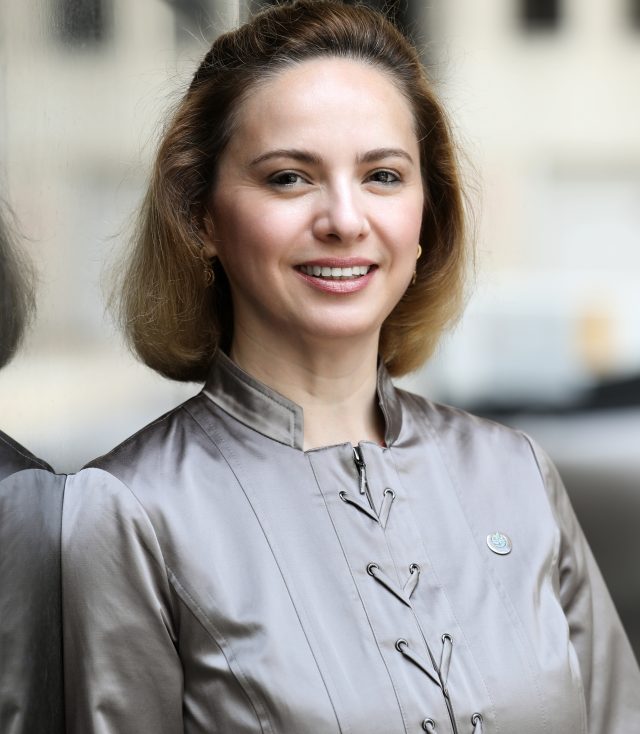 Nino Kobakhidze is an international development specialist with over 20 years of professional experience, including 15 years in business development. She has successfully managed proposals and program implementation across multiple sectors, including, agriculture, infrastructure, health and information technology in Eastern Europe, Africa, Asia and Latin America. Her donor experience spans development agencies such as USAID, the Australian Government Department of Foreign Affairs and Trade, the U.K. Foreign, Commonwealth & Development Office (formerly U.K. Department for International Development), the United Nations, the World Bank and various private foundations and government agencies across the world.

As director of Program Development, Kobakhidze leads proposal development processes, from identifying bids to providing compliance and quality control for final proposals. She also manages internal business development systems, supervising the introduction of new tools and guidance and the gathering of business intelligence.

Before joining CNFA in 2017, Kobakhidze worked for various international development organizations, including Palladium and Cardno Emerging Markets. Originally from Georgia, she also brings extensive experience working with USAID/Georgia and the U.S. Embassy in Georgia.

Kobakhidze holds a Master of Arts in International Affairs with a focus on economic development from the Georgian Institute of Public Affairs and a Bachelor of Arts in English Language and Literature and an Associate Degree in Law from the Tbilisi State University. She is fluent in English, Georgian and Russian and is now immersing herself in Spanish.