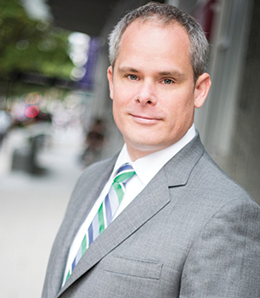 As senior vice president, Programs, Paul Sippola leverages his practical field experience and deep expertise in the design, management and implementation of market-driven agricultural development programs to oversee and administer complex awards in Africa, Asia and the Middle East.

Sippola, who joined CNFA in 2004, has hands-on experience promoting agricultural market systems development and driving improvements in agricultural production, post-harvest practices, processing, marketing, brand development and access to finance. He has led the development of many of CNFA’s working relationships with donors and private sector clients and regularly contributes to CNFA’s efforts to capture new opportunities.

Before taking on the role of Vice President, Programs in 2015, Sippola served as CNFA’s director, Programs. Prior to that, he was CNFA’s chief of party on the Zaytun Project, a USAID-funded initiative to strengthen Egypt’s olive value chain. The project created more than 600 new jobs, generated more than $11 million in sales by beneficiary farmers and processors and established new olive value chain enterprises through matching grant support. Sippola has also worked across a wide array of programs in Afghanistan, Iraq, Pakistan, South Sudan and the West Bank and Gaza Strip. Early in his career, he served as a Peace Corps volunteer in Jordan.

Sippola, who is proficient in Arabic, has spent six years living and working in the Middle East. He holds a Master of Arts in Anthropology with a concentration in development from the George Washington University.