Nutrition continues to be a major public health concern in Rwanda, with 38 percent of children under five being classified as stunted and nine percent of children under five manifesting as underweight (RDHS 2014-2015). One significant contributor to stunting is a lack of animal-source food protein consumption, which hinders dietary diversity among Rwandan children. Dietary diversity was also a challenge in the 10 Hinga Weze targeted districts of support including Nyamagabe and Kayonza. 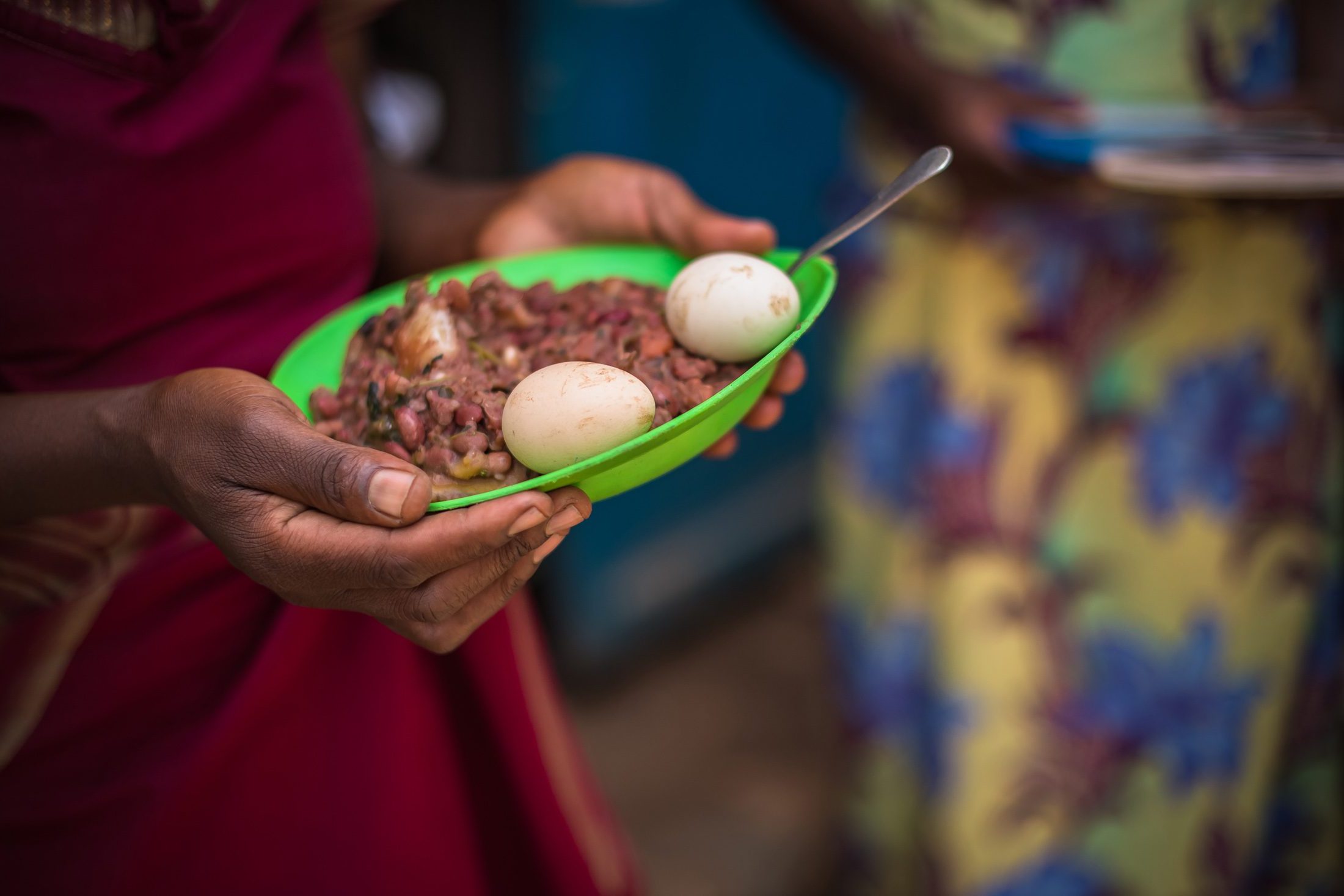 To overcome this issue, Hinga Weze adapted the care group model and mobilized household members to join care groups as a conducive space for nutrition-sensitive agriculture (NSA) education, peer learning, saving, and chicken rearing to increase incomes and consumption of nutritious foods for women and children. Animal-sourced foods can provide a variety of micronutrients that are difficult to obtain in adequate quantities from plant source-foods alone. Hinga Weze is committed to contributing to overcome this challenge by increasing small livestock, mainly chicken, available for beneficiaries to increase household income, purchase nutritious foods and increase meat and egg consumption.

To achieve the above, Hinga Weze engaged youth interns to speed up implementation for the activity and work with farmers on how to develop and manage poultry farming. Interns were hired from places where farmers lived so that they would have familiarity and knowledge about the specifics of the area and of farmers’ needs. It also created opportunities for employment and self-reliance for interns to start their own businesses after the end of their ten-month internship period. Over 250 interns have been engaged by Hinga Weze.

Youth interns strengthened the capacities of care groups through different trainings and coaching mostly in good agricultural practices (GAP), nutrition, food safety practices (FSP), from farm to fork, savings, gender, poultry farming and more in Kayonza and Nyamagabe districts, with the aim of achieving Hinga Weze’s objective of nutrition improvement through agriculture. So far, 46 care groups received 9,200 chickens. After receiving chickens, care groups experienced success with the program and members were able to pay back $400 (RWF 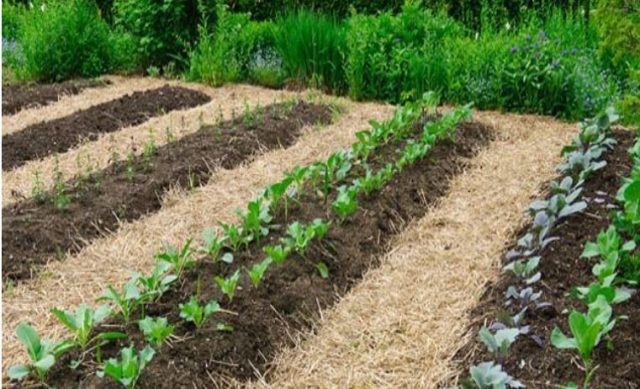 400,000) through a pay-back model. “Most of us did not even know that we were supposed to eat better or about nutritious meals due to a lack of skills and knowledge related to nutrition-sensitive agriculture and nutrition. We were ignorant, which contributed to malnutrition in our area,” says Masengesho, the leader of Imbereheza care group in Kayonza district, Ruramira sector, Ruyonza in Taba village. “Our lives have now been changed and improved. We are getting sufficient and balanced diets but also investing in the poultry business as a care group to provide services to our neighbors.”

Hinga Weze has since given 203,271 chickens in 10 districts to 27,522 households, which has greatly contributed to improved household nutrition. The poultry program has also thrived for farmers supported by youth interns attached to care groups, who have instituted weekly savings and taught joint household budgeting to farmers, an undertaking that has strengthened poultry businesses, increased incomes and improved livelihoods at the household level.