In 1974, as a college student majoring in political science, I received a special student visa that allowed me to study for a month in Havana, Cuba.

Last week, some 40 years later, I returned to the island to find a different, dynamic Cuba transformed in many ways in spite of the 1950s automobiles that travel its roads.

This time I arrived in Havana as a member of the U.S. Agriculture Coalition for Cuba — the first American group to visit Cuba since President Obama’s declaration that the United States and Cuba would seek to end the trade embargo, in place since 1960.

We met with Cuban officials and fanned across the countryside to listen and learn, explore opportunities for U.S. agriculture and mutual trade, and gather information to use in our organization’s effort to persuade Congress to lift the embargo.

What I saw during our travels was a new, resilient Cuba — one with an informed leadership that realizes the importance of pursuing fundamental structural changes to accommodate its future position within the world’s economy.

What I saw was a Cuba which has survived embargoes, economic downturns and the loss of its primary economic patrons — and now casts its eyes towards a more prosperous future through mutual trade and normal relations with the United States.

While Cuba currently trades with 155 other countries, its central planning agencies today realize that — as a country that grows no domestic wheat and imports 300,000 tons of rice annually from Vietnam — it is far better to buy wheat and rice from Mississippi, Louisiana or Arkansas, than to have it shipped from 4,000 miles away.

Simply put, normalization of trade with the United States—and agricultural trade, in particular—will return Cuba to a partnership with the world’s most technological advanced and efficient producer of food and feed commodities.

The United States, which annually produces two-thirds more crop harvests than our domestic markets could ever consume, is obliged to discover new export markets on a consistent basis. And there is no longer a reason to ignore an important market of 11 million educated people a mere 90 miles off our mainland.

From what I saw during our brief four-day tour, Cuba has sufficient water and plenty of farm workers, but needs new tractors, farm implements, storage facilities, and access to training and digital-based technology.

With access to grants, credits, and financing through sponsorship programs offered through U.S. nonprofit groups and other entities, the reciprocal benefits of agricultural trade would be remarkable.

Cuba is changing fast, and the diplomatic, cultural and trade barriers of the last 50 years are coming down. And that’s good news for both our countries.

And with Havana only a 45-minute plane ride from Miami, I predict that in the not too distant future, Mississippians will travel there for spring break just as often as they drive to Destin.

Mike Espy served as agriculture secretary under President Bill Clinton and is a former 2nd District congressman. He currently works as a private sector attorney, counselor and agricultural adviser, and is a board member of CNFA: Cultivating New Frontiers in Agriculture. 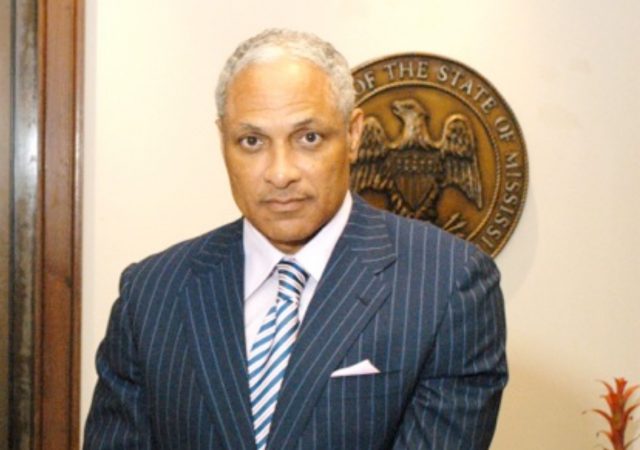